Business is business at the end of the day, but are there larger implications to turning social media platforms into a subscription service?

These days, especially due to the pandemic, the way the general public, organisations, media, politicians and public figures communicate includes social media within its armoury. Using social media as part of work, to communicate with friends or to post funny photos of cats; whatever or however it crosses our devices, the reality is, we have all become reliant on social media in one way or another.

Perhaps the action of taking a service currently available to everyone and then suddenly restricting the access and availability is akin to hooking someone on drugs and then removing the supply. Are we all going to have to face parting with money or going cold turkey? At least those that rely on drugs have rehabs and support networks that they can fall back on when their supply has gone where as a planet of social media junkies with no rehab may be challenging to marshal through. Will the information we base our decisions on be further controlled by an elite class, able and willing to pay for a platform?

The example above is rather extreme, but the point that I am trying to get across is that not everyone will be able to afford to use social media if/ when it is turned into a subscription service, there will be vulnerable group of users will lose this network of support that they have built up through the use of social media. The COO of Facebook recently commented that restricting accounts may negatively affect groups such as BLM and Abused women.

This restrictive access may also have impacts on businesses that rely on social media to market their brands. With an exclusive premium being paid by users to access platforms, one might expect that the service would now come without advertisements appearing on feeds. Will this lead to brands having to rely on organic advertising, is the future of social media agencies bleak?

Considering Trump stated that he was not afraid of the electorate he had to conquer the media this gives insight into its importance in eth global economies and political scenes. With so many public, professional, and political figures using social media, will restricting access to those that pay impact freedom of speech? That said, a couple of months ago when a certain former United States president was eventually removed from accessing social media and had complained that this was a violation of the freedom of speech - at the time I didn't think twice, but now I think about it, was there an argument to be had? Should the opinion of those who can afford to use social media be expressed while the voices of those who have been exiled, by the financial implications, be left silent?

On the other side, could restricting access to social media platforms be a positive? With the inevitable drop in users not wanting to pay for the service, platforms can start to clean up the irrelevant and offensive content that is currently posted by the few that don't have positive contributions to give. Wouldn't the world be a great place if we could look through our social media feeds and not see any negative content, maybe I'm just a dreamer though. Or perhaps a filtering of the content to ensure it was all true, is that the panacea of our time?

I guess the big, and only, question that social media companies are considering is that will a subscription service be more profitable with fewer users accessing the site or will a large audience for their paid advertisements be more beneficial.

Might this be the death of social media or is this the next stage in its evolution? I'd be very interested to hear your thoughts. 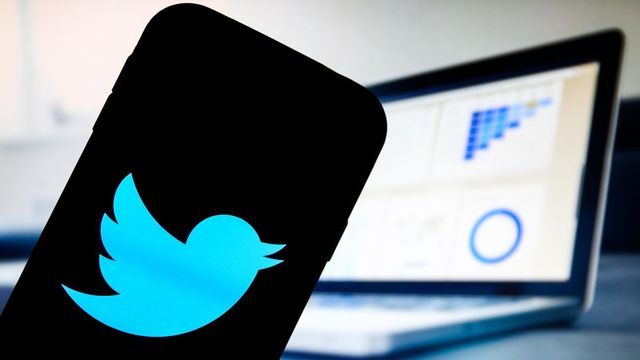 When the closest coffee shop or pub won't do, why not take refuge at a pay-as-you-go desk?
Rhys Bassett

Are you ready to pack up your home office?
Rhys Bassett

A Giant Leap for an Accountant!
Rhys Bassett
Recent posts from Morning Data

Embrace technology for the data, value your humans for the client service
Naomi Goff

For plans and pricing, please contact our sales team at sales@passle.net

Sorry, you don't have permission to repost or create posts.

Your repost is currently a draft. Review your repost and request approval.

Sorry - this is not an option. This post already exists in the Passle you have selected.

Try reposting to another Passle.